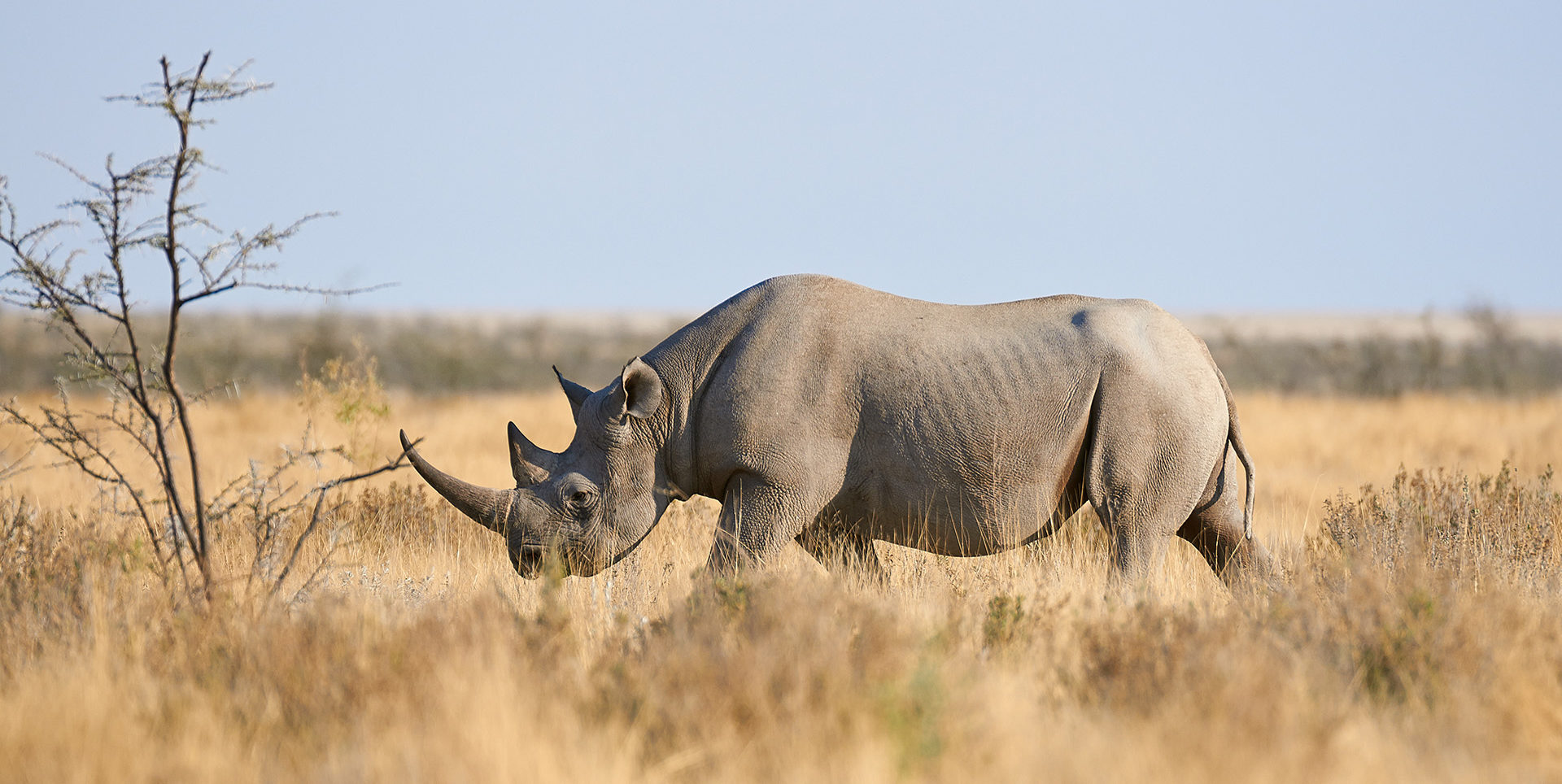 FOUR PAWS South Africa recently released their “#LiveKinder for Farm Animals in South Africa” report. Animal Law Reform South Africa was proud to work with the FOUR PAWS team to provide research and technical expertise into this report. We believe this will be a critical tool to help educate the South African public about farm animals and the state of factory farming in the country, as well as provide a path forward for future action.

“Unfortunately, most people are not only unaware of the extent of harm of industrialised animal agriculture, but also the extent to which they, as individuals, can contribute to change through their daily choices. Worse still, businesses and large corporation exploit our ignorance on an even larger scale, to the detriment of ourselves and our planet. However, as informed consumers and members of the public, we can be conscious of our impact, be empowered to choose to live kinder, and we can encourage others to do the same. At this turning point in our human history, we can decide to simply adopt systems that have caused great harm to animals, humans and our environment, or we can choose to chart a new course in our own country – one that better serves our collective needs and ensures a healthier, safer and kinder future for all.” 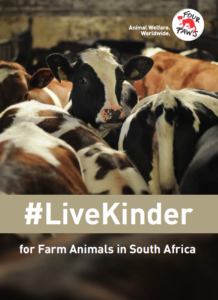 OBJECTION TO THE PROPOSED HUNTING/EXPORT QUOTA FOR ELEPHANT, RHINOCEROS AND LEOPARD HUNTING TROPHIES 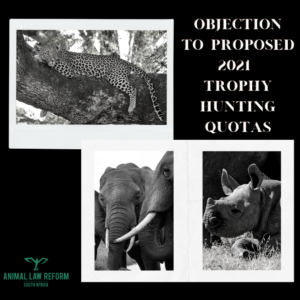 On 8 November 2021, Animal Law Reform South Africa  submitted a letter of objection to the “Proposed Hunting/Export Quota for Elephant, Rhinoceros and Leopard Hunting Trophies for the 2021 Calendar Year” released for public consultation by the Department of Forestry, Fisheries and Environment (DFFE) in October. In our objection, among other factors, we raised the following material procedural and administrative flaws in the consultation process:
We therefore submitted that the consultation process initiated by the Department on the quotas stands to be set aside and should be withdrawn on the grounds that the process contravenes the Constitution of the Republic of South Africa, National Environmental Management: Biodiversity Act 10 of 2004 (NEMBA) and its regulations, and the Promotion of Administrative Justice Act 3 of 2000 (PAJA).
We further submitted that the Constitutional Court’s interpretation of section 24 of our Constitution which has emphasised that “showing respect and concern for individual animals reinforces broader environmental protection efforts” cannot be squared with the continued promotion of trophy hunting of these species.
The DFFE’s original call for public representations/objections can be downloaded here. 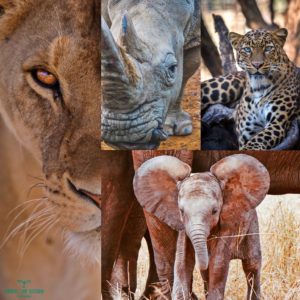 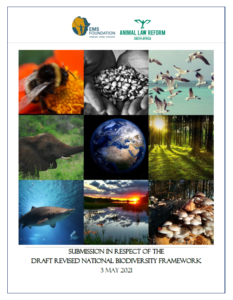 On 3 May 2021, Animal Law Reform South Africa together with the EMS Foundation provided our Submission on South Africa’s Draft Revised National Biodiversity Framework (“NBF”) Published for Public Comment in Terms of the National Environmental Management: Biodiversity Act, 2004 (Act No. 10 of 2004).

In our Submission we call on the Department of Fisheries, Forestry and Environment to respond to the need for transformational change in relation to biodiversity and wildlife more generally. We also provide background and context to this and other issues as they relate to the South African Constitution. We call on the Department to include key threats, sectors and stakeholders within the NBF, and provide comments on specific portions of the NBF. 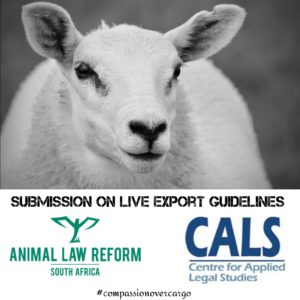 On 30 April 2021, Animal Law Reform South Africa, together with the Centre for Applied Legal Studies submitted our  comments on the Draft Guidelines for the transportation of Live Animals by Sea.

We called for an outright ban on the live export of animals from South Africa. In our submission, we outline the case for why allowing the live export of South Africa is in fact, unconstitutional. That unconstitutionality flows from the terrible cruelty involved in the practice. We document some facets of this cruelty and suggest it could be subject to legal challenge.
Given the government seems intent on allowing the live export of animals, we commented on the Guidelines with a view to mitigating the negative welfare impacts on animals and improving oversight. 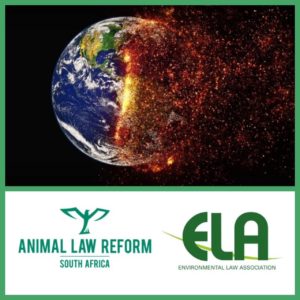 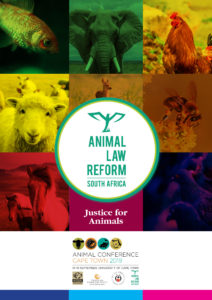 In celebration of Nelson Mandela Day 2020, Animal Law Reform South Africa released its “Justice for Animals” Publication. This Publication has been put together to assemble the fantastic work and efforts flowing from the 2019 Cape Town Animal Conference. We are extremely grateful to have been part of the Organising Collective for the Conference.

We hope that you enjoy it!

Webinar: “What is Animal Law?”

Click here to watch a recording of the Webinar 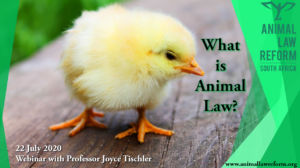 On 22 July 2020, Animal Law Reform South Africa hosted a Webinar exploring the topic of  – “What is Animal Law?”, with Professor Joyce Tischler.

We had a great turnout, and had people participating from Africa, Europe, America, Asia, North and South America and Australia.

We look forward to many more Webinars in the future, and will keep you updated of our next one. 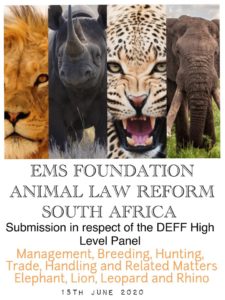 On 15 June 2020, Animal Law Reform South Africa together with the EMS Foundation provided our detailed Submission on the High Level Panel set up by the Department of Environment, Forestry and Fisheries to Review Policies, Legislation and Practices on Matters Related to the Management, Breeding, Hunting, Trade and Handling of Elephant, Lion, Leopard and Rhinoceros and Related Matters

On 6 October 2020, Animal Law Reform South Africa together with the EMS Foundation presented our Submission to the High Level Panel set up by the Department of Environment, Forestry and Fisheries for the Review of Policies, Legislation and Practices on the Management, Breeding, Hunting, Trade and Handling of the Elephant, Lion, Leopard and Rhinoceros. 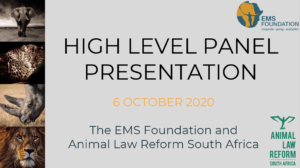 On 31 October 2020,  Animal Law Reform South Africa together with the EMS Foundation submitted answers to additional questions received from the High Level Panel arising from our Submission and Presentation. 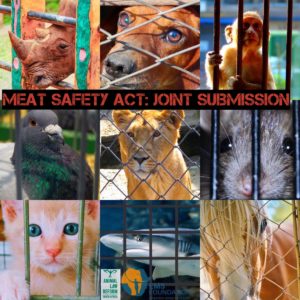 On 30 June 2020, Animal Law Reform South Africa, together with the EMS Foundation, provided our comments on the proposed Amendments to Schedule 1 of the Meat Safety Act 2002 (“MSA”) to the Department of Agriculture, Land Reform and Rural Development (“DALRRD”).

On 14 October 2020, we provided our comments on the Proposed Draft Animals Protection Amendment Bill. The Bill seeks to among other things, prohibit the testing of cosmetics on animals as well as the sale and manufacturing of cosmetics that are tested on animals. We welcome the intention behind this Draft Bill and support these efforts. Our  comments included information that we believe may assist with the content of the Draft Bill, certain resources as well as some practical considerations as they pertain to the Draft Bill and the enforcement thereof. 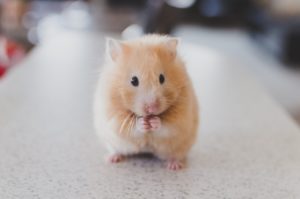 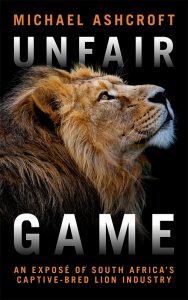 “Unfair Game” published on 16 June 2020 reveals the shocking results of an undercover operation into South Africa’s lion business by Lord Ashcroft. In this powerful exposé, he highlights issues with captive lions, including the increasing dangers to public health, the impacts on wild lions, the cruelty involved as well as economic and vested interests.

Animal Law Reform South Africa’s Co-founder and Director, Amy P. Wilson was interviewed as part of Lord Ashcroft’s inquiry and provided information as to certain legal aspects of the industry. In the book, Wilson notes the plethora of issues with the current regulation of wildlife in South Africa generally, as well as the underlying legal circumstances that have allowed the captive-lion industry to flourish.

Importantly, she notes that because of these: “…wild lions, once the pride of South Africa, have essentially been reduced to agricultural animals”.

(Prepared by Joanne Fairbrother, one of the Complainants in the matter) 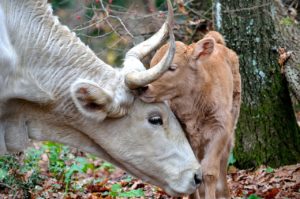 We welcome the Ruling of the Advertising Regulatory Board (ARB) Appeals Committee in the matter of Fair Cape Dairies vs Kemp, Fairbrother, others made on 30 April 2020. The original complaints to the ARB stemmed from Fair Cape Dairies’ advertising utilising the words #HappyCows and “humane”. These complaints were dismissed by the Directorate, however, the Appeals Committee disagreed with the Directorate’s Ruling.

In their decision, they state that:

Animal Law Reform South Africa is thankful to have been involved throughout this matter and providing research, input and various other assistance. We are proud of the decision and the work involved, and hope that this will encourage further action in the future.

Currently in relation to animals, the law is generally inadequate in both its provisions and enforcement. In many instances, policy and legislation fail to reflect our complex relationship with our fellow earthlings and provide them and us with the protection we all deserve!

Despite this, our courts have made a number of positive statements regarding animals and their status, indicating that they are sentient beings and elevating the welfare and protection of non-human animals to a constitutional concern.

This together with the increased public support for and emphasis on animal welfare, presents an opportunity to reform the law. Animals, like other vulnerable beings, need lawyers.

We work through three main pillars:

We focus on a few key areas that we believe will bring about the most change. These focus areas include:

We support legislation and policies promoting animal, human and environmental protection as well as protecting whistleblowers and freedom and access to information

We fight legislation that is harmful to animals, humans and the environment as well as their activists

We assist legislative advisors, government, parliament and others on legislation and policy impacting animals and attempt to assist by providing resources and best practice that may better inform them

We assist organisations with research on specific issues, including the preparation of documents as well as litigation. We work together with organisations who have queries on the legal status of certain animal issues, research these and provide other assistance as requested. We identify strategic litigation for animals, research law, and will litigate on such cases

We are currently working on a few important cases for South African animals – more updates to follow!

Many of the injustices that occur in relation to animals are done behind closed doors, with no public visibility. We wish to educate people about the practices regarding animals.

At a tertiary level, there are currently no animal law courses available in South Africa. It is our goal to see animal law taught in universities in South Africa to law students and academics, as it is in so many universities around the world. We wish to ensure the continuity of education by the provision of materials and resources.

It is intended that the education programme will benefit a broad range of stakeholders including law enforcement officials, judges and magistrates, prosecutors, members of the public, students, lawyers and NGOs.

As animal law is a nascent, burgeoning field, particularly in Africa and South Africa, it needs literature and scholarship.

We encourage academics, lawyers and other professionals to provide South Africa with specific research on animal related topics that can be used in future protection efforts.

We are also working on and constantly updating our “Animal Law Library”.

We hosted a “Student Essay Competition” to encourage University and College Students as well as Researchers to write about animal issues they were interested in, in order to encourage research.

Our directors present at Conferences, Seminars and other events across the globe and write and research on selected animal law topics in order to create awareness, build relationships and educate others.

For more information on our Research, please see our Resources Tab

Our Networks and Partners

We work collaboratively with a number of organisations in South Africa, Africa and internationally.

We are proud members of the following networks and alliances: 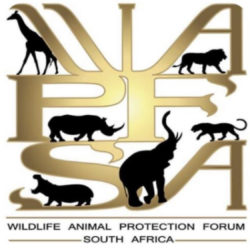 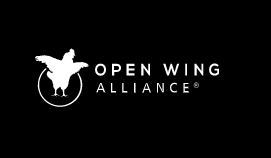 Alliance for Animal Law of Asia 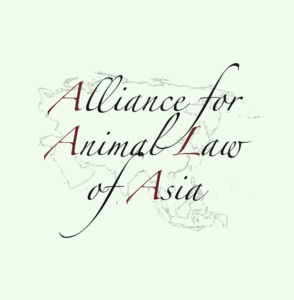 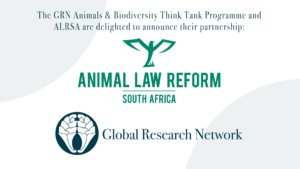 In line with our Mission and Vision, we strive to provide excellent work that is useful and reliable for relevant stakeholders. We have some exciting initiatives planned for 2021.